After the user has answered a cloze, the cloze word is cleared if has it input focus and the user happens to press a key, including “dead” keys such as Alt and Ctrl.

This is a bit irritating by itself, and it also means that one cannot use the sentence to create a custom cloze, since part of the sentence has effectively been erased. In fact, because of this I have a number of strange-looking custom clozes that mysteriously lack a word, seemingly for no reason. I was puzzled until I understood what had happened.

Thanks for the bug report! What browser/OS are you using? Are you able to double click the cloze word to highlight it and then click the Add to Collection button in the popup?

Are you able to double click the cloze word to highlight it and then click the Add to Collection button in the popup?

Well, the cloze word has been cleared, so I cannot click on that, but I can click the button on another word. The sentence will come up effectively mutilated, though.

Two fixes have been pushed up: 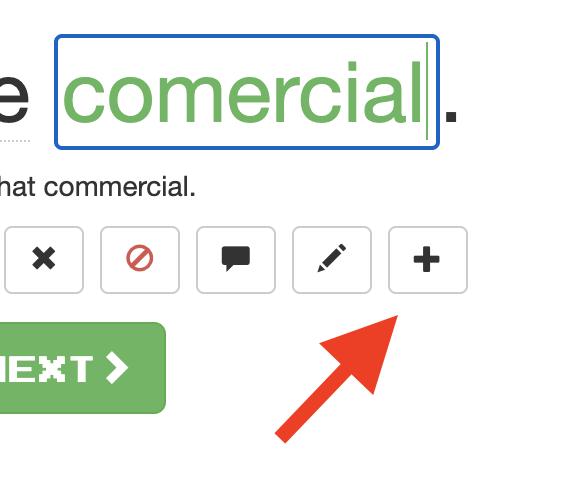 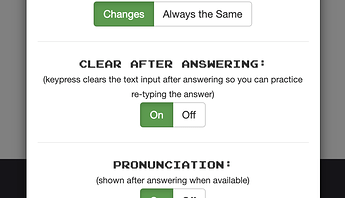 Thanks, that seems to fix the issue.

I am looking forward to have this and other settings on my profile, so that I won’t have go through the settings for all my language pairs one by one.