I had expected “fueron” and “murieron” in the translation from English.

I’ve heard it said that the choice of using either fueron and eran depends on the connection the speaker feels towards the events, where the preterite demonstrates a stronger and more recent connection, while the imperfect expresses a weaker and distant connection. This suggests to me, that the Spanish sentence is describing something that happened some time ago.

In the second case, the use of the imperfect means that the events weren’t complete, i.e. people were dying, so there was still some hope for them, whereas the in the English sentence they were way beyond hope.

I misremembered the explanation. You can find the difference explained here: 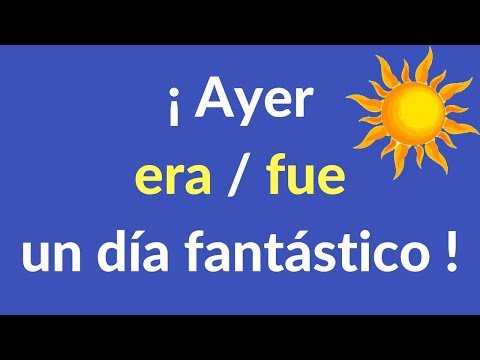 This suggests to me, that the Spanish sentence is describing something that happened some time ago.

I’m not sure I’m with you on this interpretation. I’m not aware of such a distinction in the usage of preterite versus imperfect, which in my mind has more to do with differences in aspect.

I think I’ll just try to forget this sentence pair.

From context I’m inferring that this must be referring to events which happened habitually over a long period of time.

Do we agree that the English and the Spanish do not match?

“Some used to be murdered by soldiers, while others used to die of hunger, cold or diseases.”

Some were killed by soldiers, while others died of hunger, cold or disease.

Translating that back into Spanish produces:

Perhaps, as the video I linked above explains, using the imperfect is intended to make the reader feel more present.

You can find the difference explained here:

I don’t think the distinctions discussed in the video, which is about the tense to use for descriptions, applies here; this is a description of events. Other than that, I learned things I didn’t know before, or had forgotten.

To put to bed my own uncertainty, I asked about this sentence on Spanish StackExchange. 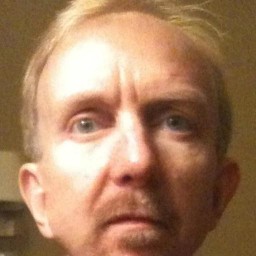