Here tsunami doesn’t start with a z or s but uses “uno”.
https://context.reverso.net/traduccion/italiano-espanol/tsunami

I think the rule also applies to masculine words beginning with a consonant + s, such as psicologo, and tsunami.

That article at ThoughtCo is, well, should we say … inconsistent?

The statement at the top of the article (the one that you have provided as a quotation) is clearly incorrect as I could think of other examples where uno is used, such as the one that @morbrorper pointed out which is directly related to the phonetics of tsunami, but also for words beginning with “gn” and “x” for example.

If you read further down the page in that article though, it then goes and states a number of other examples where uno is used including - 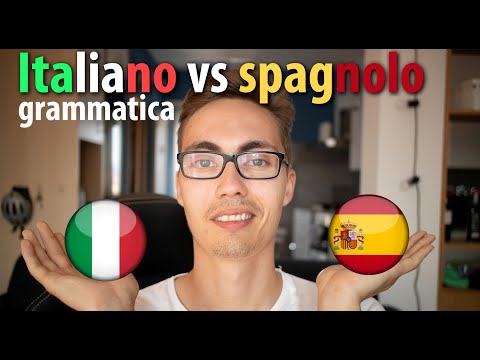