This may be a stupid question - how would I be able to guess, where this in a book with not enough context, what the girl was looking at? How can a word have 2 such opposing meanings?

“Dockan” (probably a direct loan from English), as “the dock”, is not a frequently used noun, even though today it has come to also mean “docking station”. I can’t really imagine why a girl would stare at a dock or a docking station, can you?

I think Otis would beg to differ ! 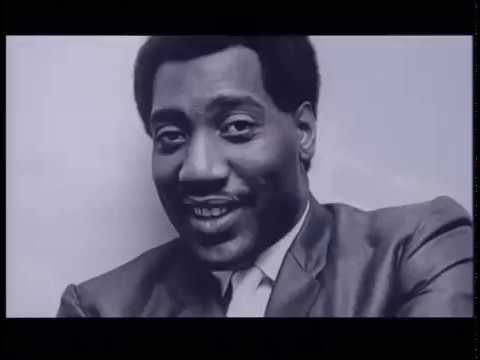 is not a frequently used noun

I meant, in Swedish. I don’t recall ever having to say it; I would probably say “hamnbassängen” instead. To tell the truth, I don’t know exactly how to translate “dock of the the bay” into Swedish, at least not so it can be sung.

just messing with you - thank you (once again). T